Physiotherapy may be as effective as surgery for herniated disc 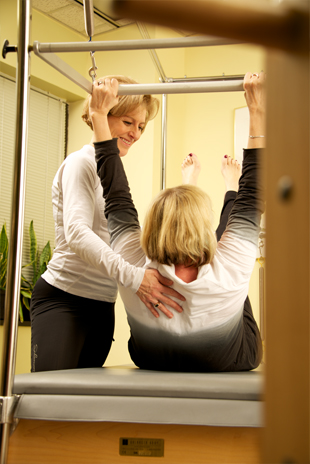 Choosing back surgery over exercise to treat a herniated disc generally provides more relief, but the difference is minimal and fears related to skipping surgery are unfounded, researchers say.

A study involving more than 1200 participants at 13 U.S. hospitals found either surgery to remove a bulging disc or a course of physiotherapy both helped ease the pain and discomfort two years after treatment.

A herniated disc, where the doughnut-shaped soft tissue cushioning the vertebrae protrudes and impinges on nerves running along the spine, is a common problem that can recede with time and with the help of exercise.

According to a report in the Journal of the American Medical Association (JAMA), "Patients in both the surgical and non-surgical treatment groups improved substantially over the first two years", said lead author James Weinstein one of the researchers from the Dartmouth Medical School.

Based on patients' responses, surgery tended to provide somewhat more relief than physiotherapy, especially at first, for their sciatica and other pain.

However, the difference was not statistically significant, narrowed over time, and likely was exaggerated because worse-off patients opted for surgery and tended to believe that surgery must be more effective, the study showed.
Email ThisBlogThis!Share to TwitterShare to FacebookShare to Pinterest
Newer Post Older Post Home